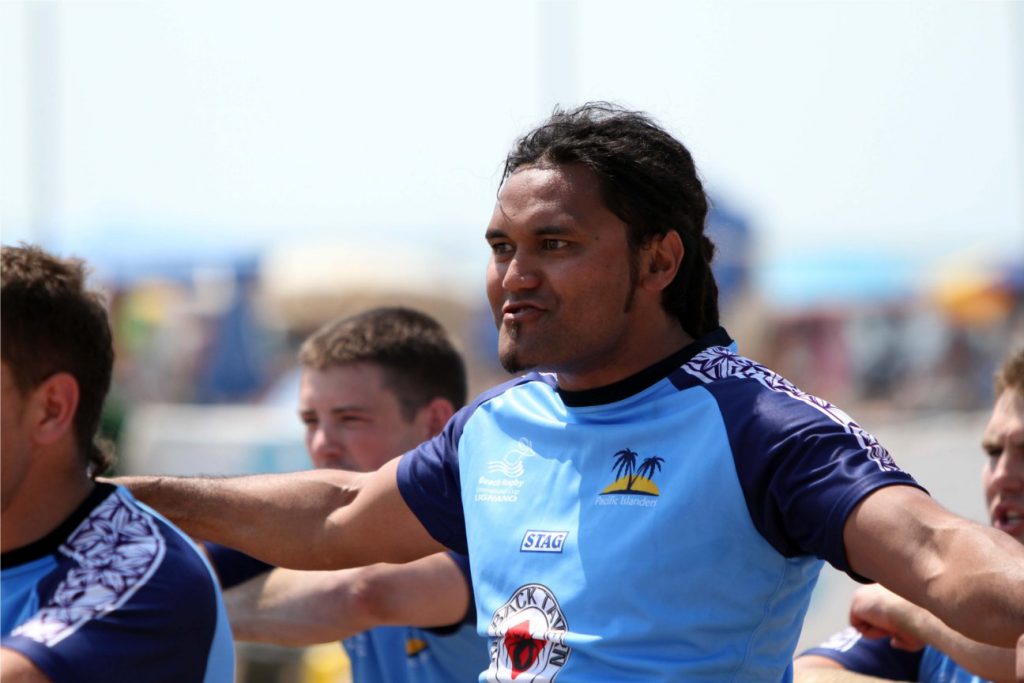 Sol Henare is the Pacific Islanders Team founder and the guy pushing forward Beach 5s in New Zealand! Hi Sol! 1. You have been involved with Beach 5s foa a long time, and you are also the founder of Pacific Islanders Beach 5s team. What memories do you save from those times? R: My first […]

Hi Esteban, 1. You are Argentinian… how an Argentinian ends up organizing a Beach 5s event in a remote island of Brazil? R: Beach Rugby has been around Morro de São Paulo Island for the last 15 years, brought by Argentinians. For many years we have discussed the idea of organizing a beach rugby tournament […] 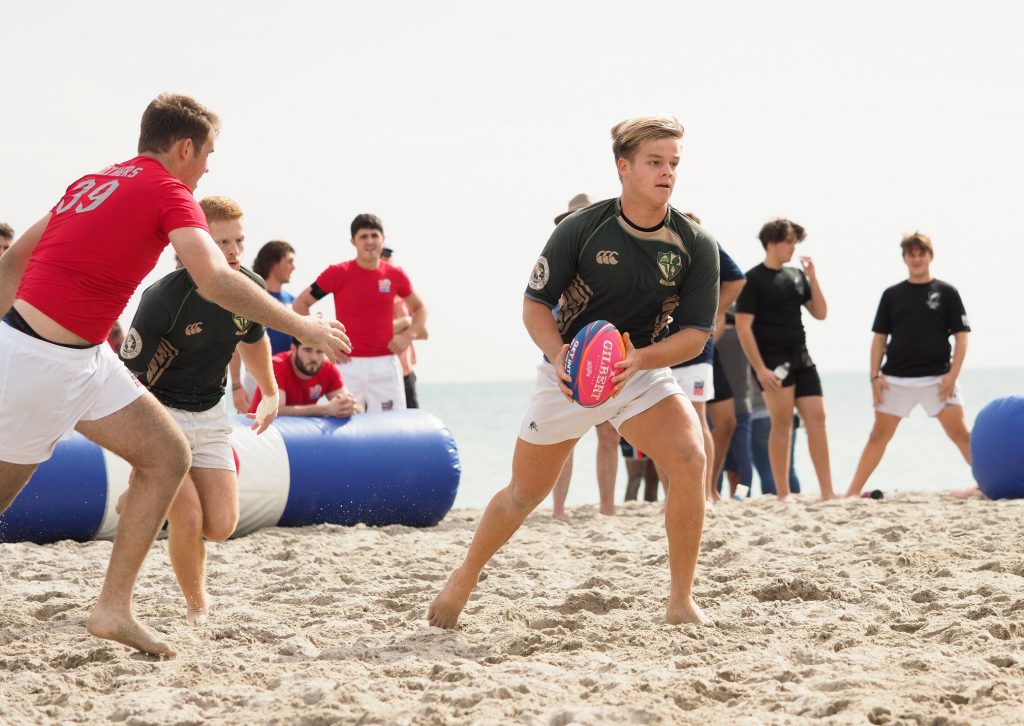 In 2019 RAN got in touch with Figueira Beach Rugby International organizers to share some thoughts and ideas about its first RAN Beach Rugby 5s Tournament. It was a pleasure to help with our expertise and experience to launch a new and exciting Beach 5s Tournament. Get to know more about this event checking the […] 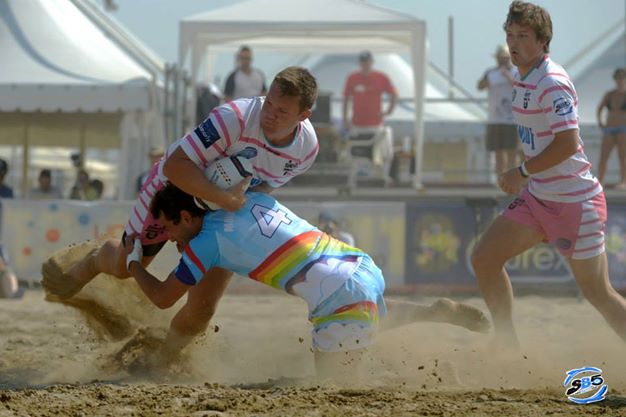 1. Sander,  tell us how and when  the Ghent Magnets started? R: It was back in 2008 when me and some players of Ghent Rugby U17 and U19 started a team for the Flanders Beach Tournament (back than in Wenduine). We actually prooved to be realy good and we became 7th, competing in the regular […] 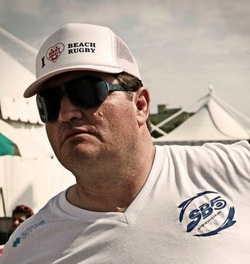 1. Cesare you were one of the Beach 5s pioneer. Could you tell us how everything started? It was 20 years ago and started out pretty much as a joke amongst a group of rugby teammates who either worked or usually spent the holidays in Lignano Sabbiadoro. The first time out was an historic match […] 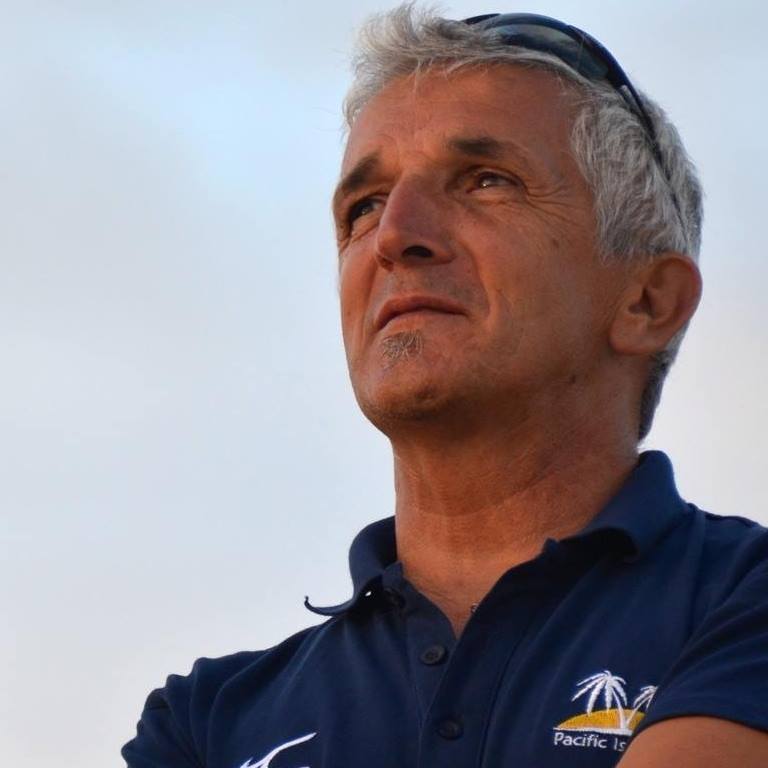 Figueira da Foz, home for Figueira Beach Rugby is one of the world´s leading destinations for Beach Sports.

Why is Figueira Beach Rugby So Special ?! 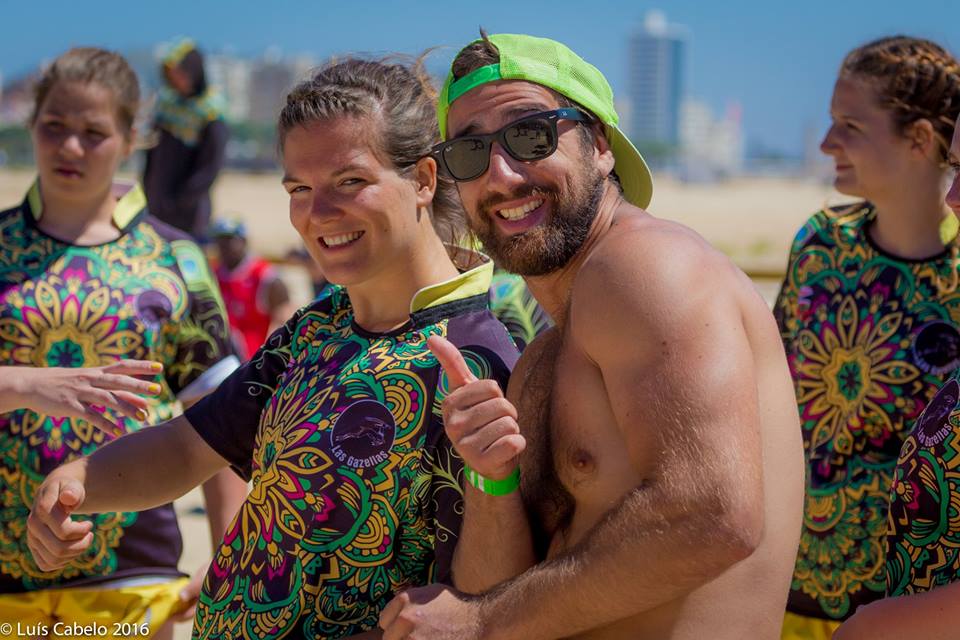 Figueira Beach Rugby is much more than just a tournament of Beach Rugby! The friendship, camaraderie and good vibes is what really matters! 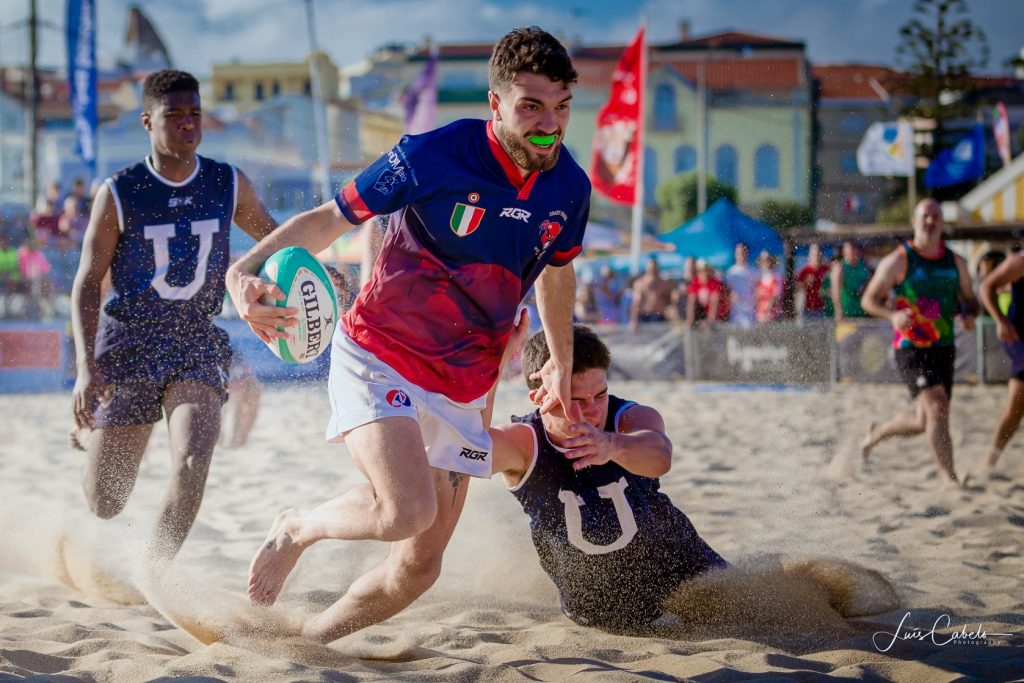 Find out why Figueira Beach Rugby is your best option for a memorable beach rugby tour with your team mates ! Join the Beach Rugby Madness!